Terratec has a long experience of the production of vector data in accordance with various standards, e.g. FKB for Geovekst, NVDB for the Norwegian Public Roads Administration, Avinor’s standard for mapping airports, and other national standards. Maps may also be tailored to specific needs. As provider, Terratec contributes to creating and maintaining geographic databases useful to diverse users.

Mapping based on laser data is done by manual or automatic methods on an edited, classified terrain model. Overhead power lines, road objects, and elevation contours are examples of objects that can be mapped as vectors from laser data. Vector maps are often produced in combination with other geographic data, such as images or terrain models. Electric power companies use vector maps of high voltage overhead lines for as-built documentation of the electrical grid and stations, masts, towers, substations, and other related objects, or for planning maintenance and vegetation control.

FKB data is vector data that may be produced photogrammetrically from aerial photography, and is specified in the standards FKB-A, FKB-B, FKB-C, and FKB-D. The standards define different degrees of detail and cover different area types. Aerial photography is followed by aerotriangulation, a process where images are correctly georeferenced. Images are then imported into a digital photogrammetric workstation where terrain can be looked at stereoscopically, this is where aerial photography-based mapping is done. Meticulously done to ensure all details are included and mapped correctly.

NVDB is a standard and database from the Norwegian Public Roads Administration, containing, among other things, information about geometry and topology of the road network. It maps street furniture, accidents, traffic and congestion and can be used for online route planning. It is used actively for managing, running, and maintaining the Norwegian road network. Terratec delivers vector mapping from laser data of objects such as roads, drainage, signs, ramps, and roundabouts. 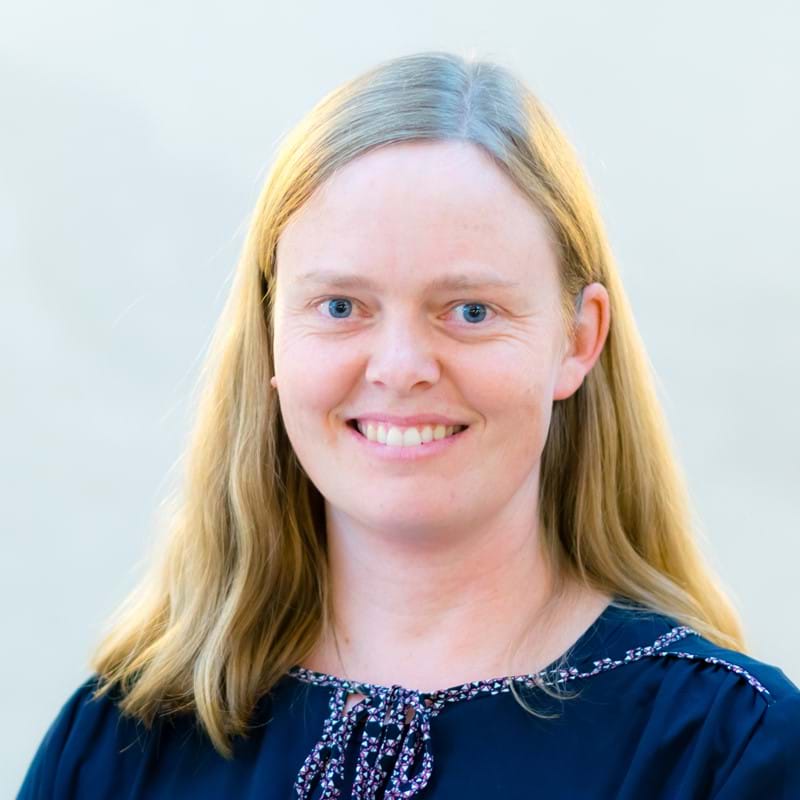 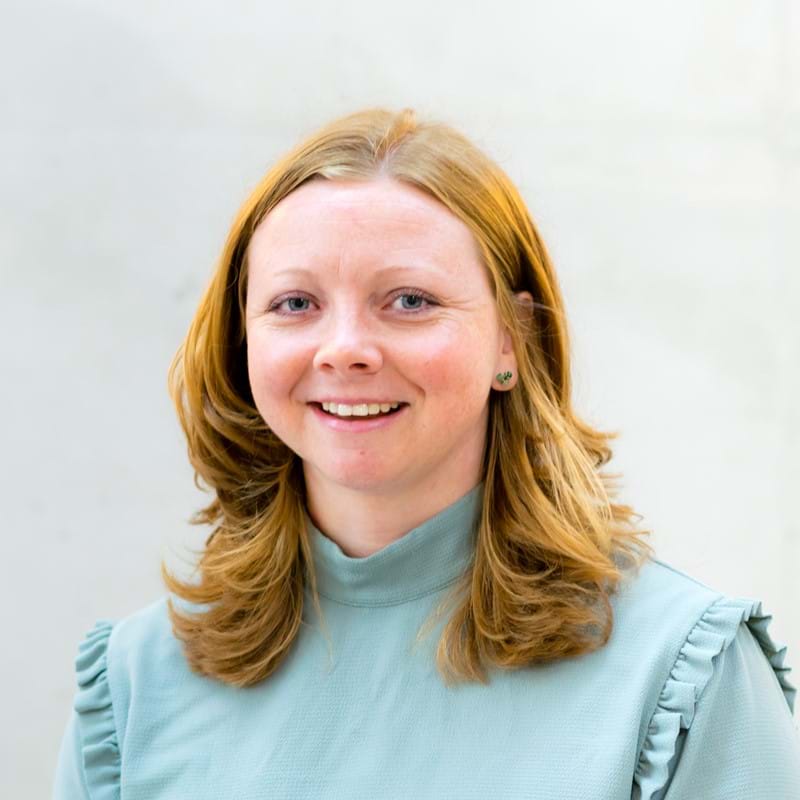